Caught in the Crossfire

Caught in the Crossfire

Caught in the Crossfire is a frighteningly dramatic, first-hand account of the chaos and confusion of modern war and the leadership qualities to survive it.

Whilst serving as a UN peacekeeper in Lebanon in 2006, Matina was caught in a vicious full-scale war between Hezbollah and Israel. With aerial, artillery and tank fire exploding all around her, Matina led an extraordinary – and fateful – mission from the front line.

Under fire and under pressure, Matina’s story is one of courage, integrity and leadership in action. 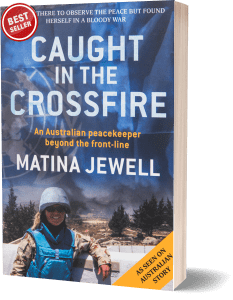 “Readers will travel with you through the emotional roller coaster ride. It will bring tears but it is the triumphs that will capture hearts and minds.”

Watch exclusive footage, shot by Matina on the front line.

Knowing what’s coming, I put on my sky-blue UN armoured vest and helmet. My team-mates laugh and joke about how cute I look in my little blue armoured suit. But after the first 1000-pound aerial bomb hits a nearby town seconds later, smashing buildings apart, the mockers scramble for their own flak jackets and helmets.

It’s my turn to joke now, as they frantically put on their body armour behind the parapet of the observation platform, which, though made of reinforced concrete, would be no match for a direct hit. Our excitement and fear grow. Adrenaline is pumping through our bodies, making our voices high-pitched and speech rapid.

The Israeli artillery batteries open up from the Golan Heights. Crump-crump-crump! They are after the Hezbollah headquarters and other bases in and around the town of El Khiam. We are in their line of fire. Freight-train sounds crack overhead and then – Kaboom-kaboom-kaboom! – the town is ripped up. I cringe at the thought of hot metal flying into buildings, cars and people.

The artillery barrage continues for twenty minutes and then it stops. Silence. Time freezes. The artillery lifts to allow an Israeli fighter jet to fly in on its bombing run.

Then in slow motion – at eye level from me, just a cricket pitch distance away – comes a massive 1000-pound laser-guided aerial bomb. With its fins out, it glides smoothly and relentlessly to its target only 75 metres behind our observation post.

We dive for cover. Instinctively tucking our bodies up into self-preservation positions on the deck behind the ramparts, my team-mates and I await our fate. There is an ear-splitting explosion as the bomb hits the Hezbollah bunker, right on target. A compression blast rocks our observation deck like an earthquake and an enormous fireball ignites above our heads. Large pieces of steel shrapnel, chunks of concrete and metal reinforcement crash into our compound and bounce back into the sky as I bury my head between my knees. I pray that a big piece of debris doesn’t fall on me.

The chunks of metal and concrete and clods of dirt continue to fall around us. Clunk! Thud! They rain down – big bits and small bits. The air is stained with dust and smoke. I wait for a cry of agony, as something heavy smashes an exposed arm or leg – or worse. I hope that it will not be my own cry for help.

Suddenly the noise stops and my ears are ringing. Wolf ’s voice breaks through: ‘Bunker! Bunker! Go! Go! Go!’ The five of us run towards the spiral stairs that lead down to our underground bunker.

And so, on 12 July 2006, began another ordeal in a military career that had already had its trials and adventures. When I graduated from the Royal Military College Duntroon in 1997, I could never have imagined the operations I would become involved in, both in the Solomon Islands and the North Arabian Gulf. Or that, nine years later, I would be running for my life in southern Lebanon as a member of a team of bright-blue peacekeepers – unarmed sitting ducks in the middle of a war.

Caught in the Crossfire by Matina Jewell (Allen & Unwin)

Get your copy personally signed by Matina 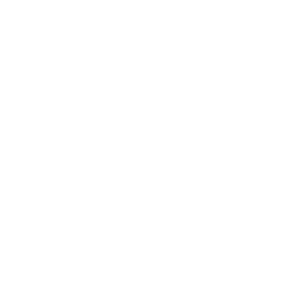 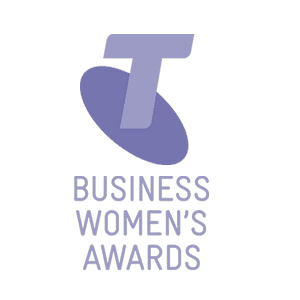 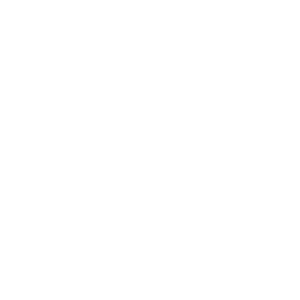 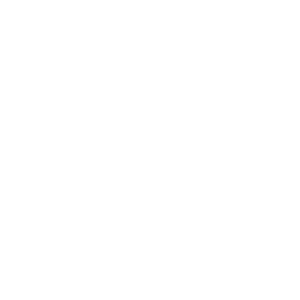 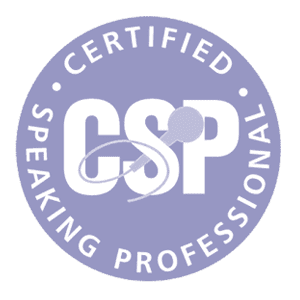